The Ercilla is a warm Anglo-Basque embrace, 40 years in the making. We sit in a city where ships from Portsmouth and Southampton in the UK once carried engineers, miners, coal and a quintessentially ‘British’ sensibility to our iron-rich, proudly Basque surrounds.

From the moment we opened our doors in 1972, we have spearheaded an unmistakeable glamour that would go on to define the city in the seventies. The hotel became the centre of the universe for the many great artists, entrepreneurs, politicians, matadors and film stars who made up Bilbao’s thriving social, cultural and financial scenes.

We’re a hotel that continues to retain everything that always made it so special, brought thrillingly into the forefront of present-day Bilbao – a brave new hotel, in a brave new cultural capital, in a brave new world. Yes, our famous porters still wear that same unmistakeable shade of red, but our rooms and menus and stories burst with more vibrant, contemporary color than ever before.

We’re a hotel in which the glories of time gone by are well-remembered but only in the service of ensuring every new day becomes a heyday – both for the hotel and you, our much-cherished guests.

Legendary chef Vasco Currito offers guests of the Ercilla the chance to sample some of his Basque Country specialities in the lobby of the Ercilla. 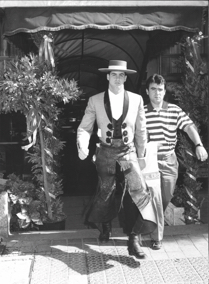 Antonio Domecq, bringing the swagger that served him so well in the bullfighting arena to the verdant entrance of the Ercilla. 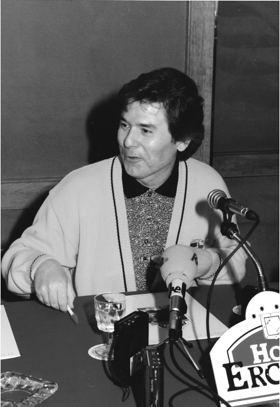 His full name is Miguel Rafael Martos Sánchez, but for millions around the world the beloved singer is simply ‘Raphael’ – El Niño. Pictured here in the Ercilla. 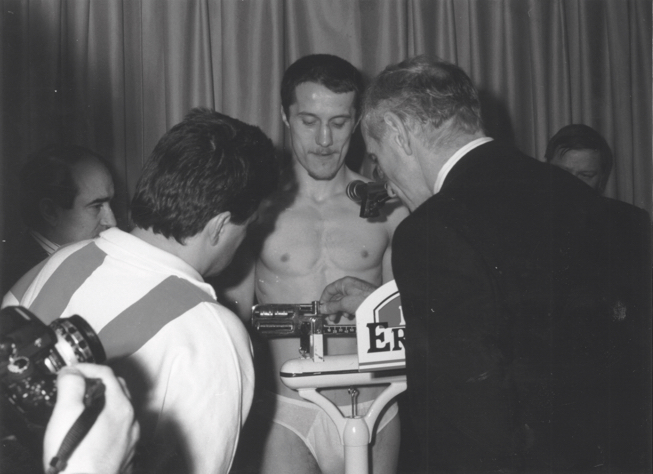 Post-fight, this boxer was so keen to get to the Ercilla’s Disco Bocaccio, he had his weigh-in conducted right there in the hotel. 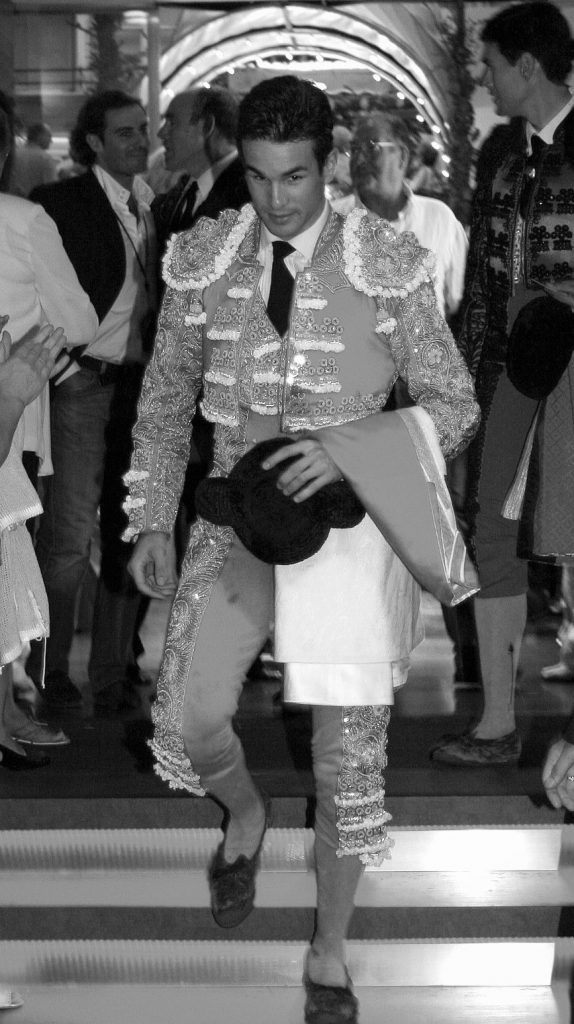 After a successful evening at the Vista Alegre bullring, Jose Marîa Manzanares cuts a dashing figure upon his return to the hotel. 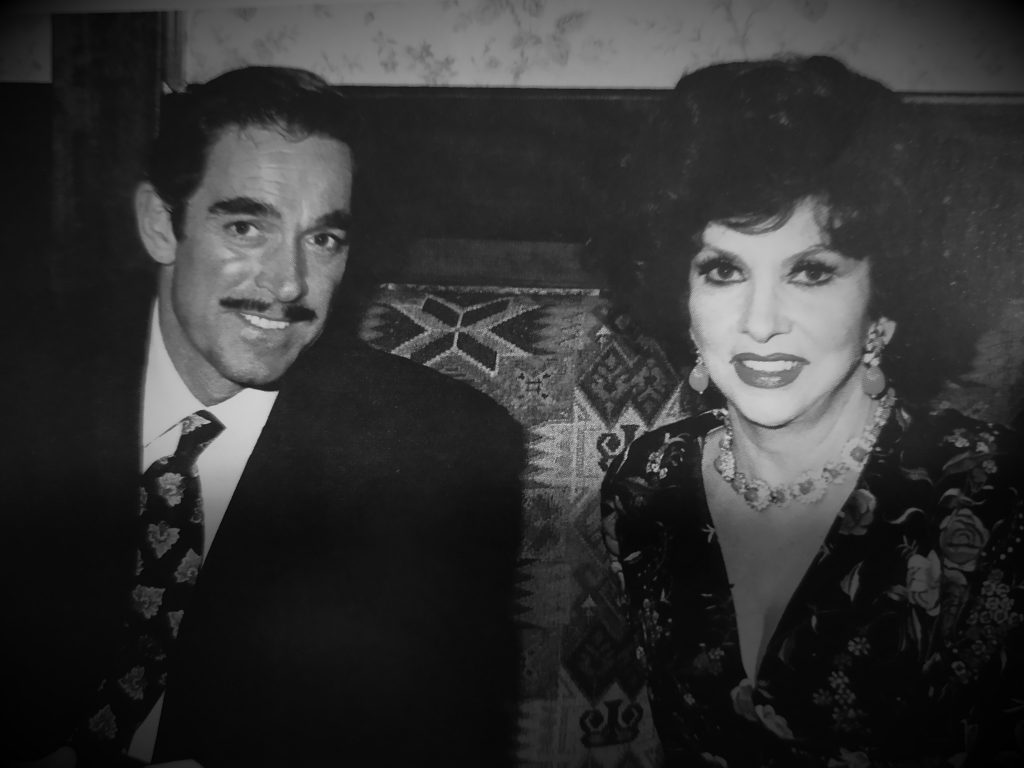 The famous Italian screen stars Gina Lollobrigada and Fabio Testi pose for a photograph in the Ercilla. 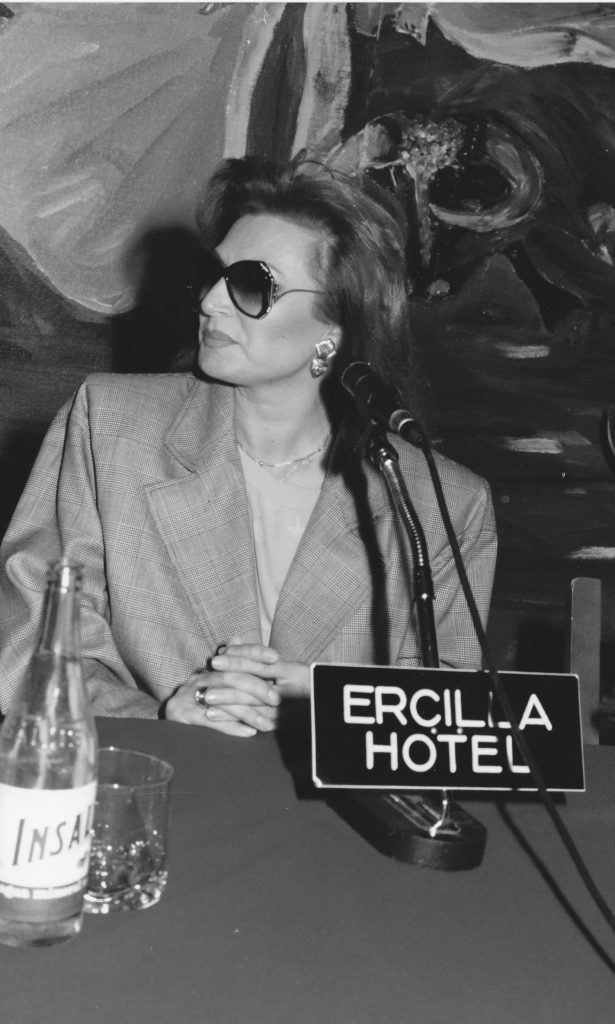 Often referred to as ‘The Greatest’, singer and actress Rocío Jurado always exuded a chic sense of style when visiting the Ercilla. 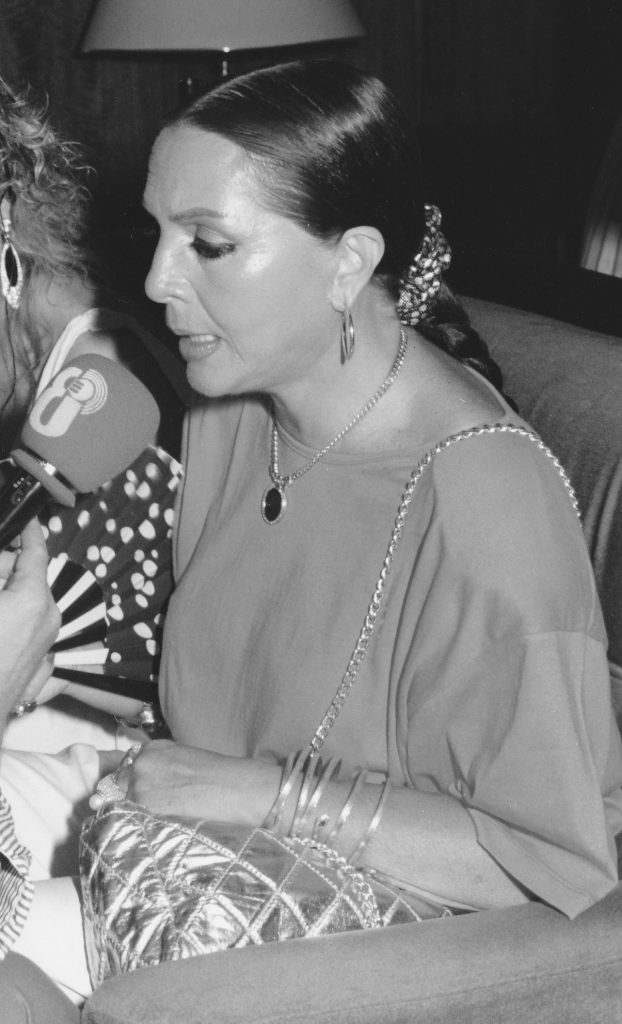 One of the biggest stars to grace the Ercilla, during a time when so many did, here Sara Montiel answers questions from journalists in the hotel lobby. 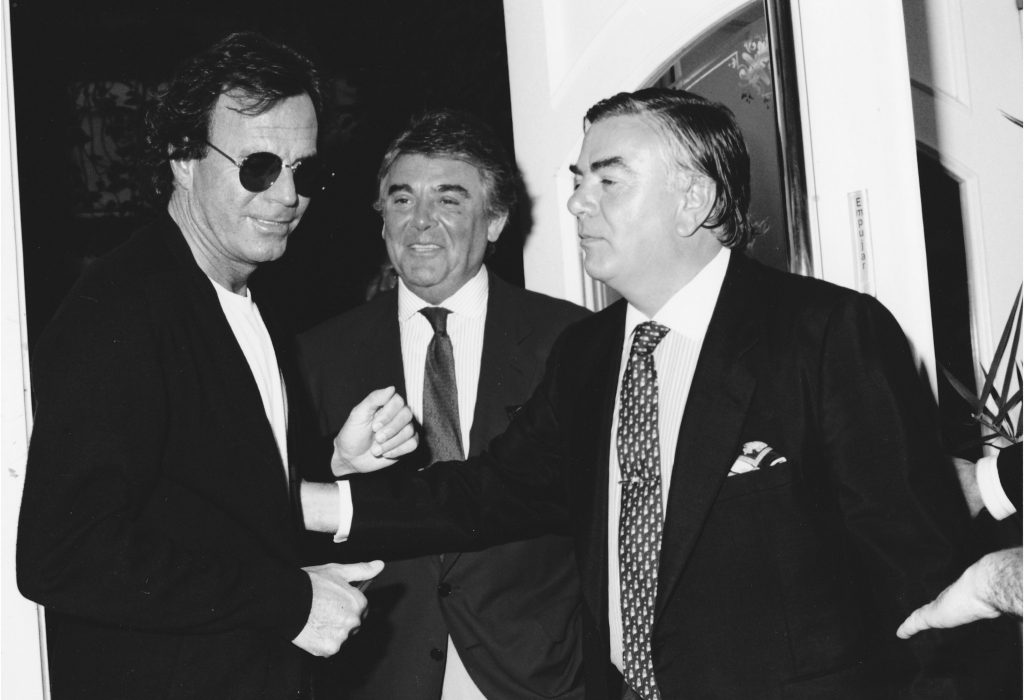 Very few people possess the required swagger to wear sunglasses inside… Julio Iglesias is one of those people. Pictured here with Txetxu Lertxundi, the President of the Athletic Club Bilbao and our former General Director, Agustín Martínez Bueno.